The Inside Scoop - Limit Orders Coming to Mute Switch 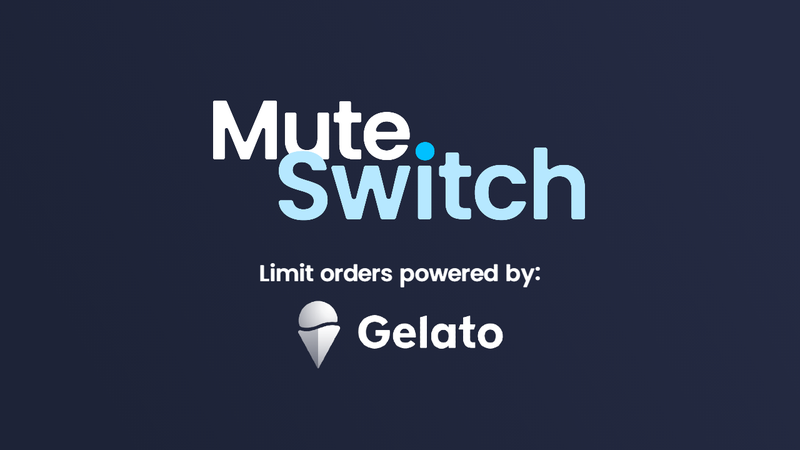 Its been a busy year for us at Mute with several significant milestones being passed, one of which was finalizing the roadmap for Mute Switch. Our Layer-2 DEX is launching using zkSync 2.0, a Layer-2 technology which is our preferred implementation of zk-Rollups.

Unfortunately due to delays beyond our control, it became clear we wouldn't be able to launch in Q3 as we had hoped. Not wanting to rest on our laurels, we've been exploring the integration options and opportunities available to us over the last few weeks whilst working behind the scenes to move things forward. 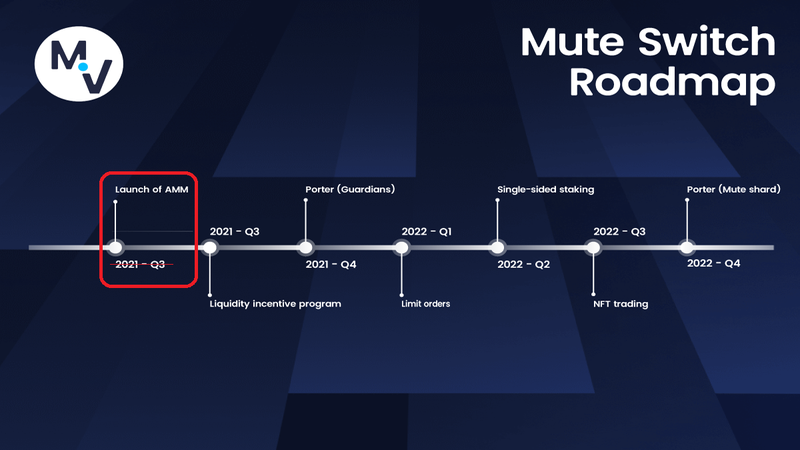 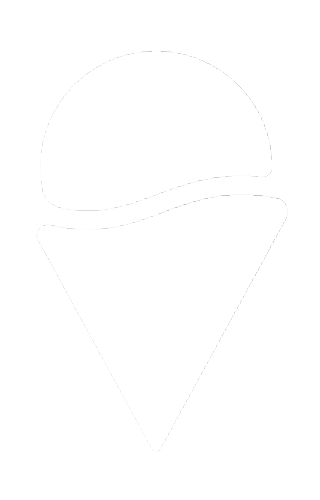 The lack of advanced order types on AMMs is a significant disadvantage vs CEXs, with many traders refusing to use an exchange without a stop loss or limit order. We always knew we had to find a way to implement advanced order types on Switch to attract these users and originally had planned to develop this functionality in-house. However, during our recent research we came across an exciting team that had already built a "plug and play" solution matching our exact needs. After reaching out to them, Gelato Network and Mute have agreed in principle to begin working together to natively integrate Gelato’s automated smart contract protocol into our upcoming DEX, Mute Switch.

The team at Gelato have developed an automated smart contract protocol powered by a decentralized network of non-custodial bots that implement transactions on behalf of users. The bots can carry out any smart contract function, meaning virtually limitless use cases such as portfolio rebalancing, limit orders, DCA strategies, and many more.

Their "plug and play" products such as their limit order libraries and smart contract poker has quickly gained traction and is already being deployed by multiple projects spread over various blockchains. Notable examples include Quickswap, Instadapp, KeeperDAO, and a number of others.

We strongly believe that by natively integrating this battle-tested protocol, we can deploy advanced order types on Switch far quicker than in-house development would allow, bringing significant added value to the Mute community.

We are incredibly excited at the prospect of integrating Gelato into Mute Switch and look forward to participating in this partnership. Stay tuned for more updates as our partnership progresses.

In the meantime, we encourage you to experience Gelato’s limit orders yourselves on https://www.sorbet.finance/#/limit-order