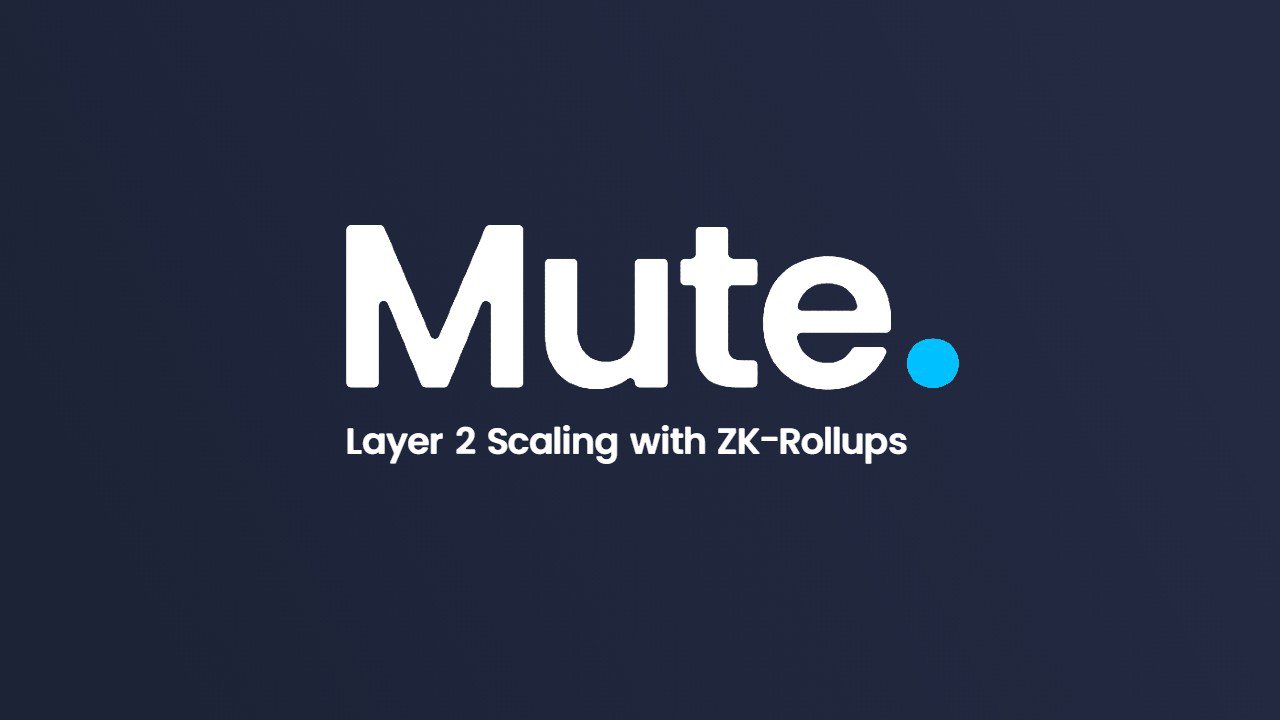 Ethereum - A victim of its own success?

In the last 12 months we have seen an explosion of projects being developed on Ethereum blockchain, especially in the paradigm changing decentralised finance (DeFi) arena. As demand for these assets grew so did the need for thrustless, near instant peer-to-peer swaps. Several DEXs stepped up to the challenge but by far the most successful was/is Uniswap. At the time of writing Uniswap has a 24 hour trading volume near one billion USD. The exponential growth of on chain traffic has also led to an exponential growth in transaction fees. With an average tx fee now being in excess of $20 it is becoming prohibitive to move around or trade small amounts of tokens. Whilst the whales have no issue paying $50 in fees for large trades on Uniswap or other level 1 AMMs, the little guy is side-lined and can no longer get a slice of the moon-shot pie.

Vitalik sees a future solution and we agree.

“Rollups are a powerful new layer-2 scaling paradigm, and are expected to be a cornerstone of Ethereum scaling in the short and medium-term future (and possibly long-term as well). They have seen a large amount of excitement from the Ethereum community because unlike previous attempts at layer-2 scaling, they can support general-purpose EVM code, allowing existing applications to easily migrate over” – Vitalik Buterin

Mute Switch will employ ZK-STARK rollups, a specific implementation of ZK-rollups that will provide major improvements over traditional AMMs like Uniswap and Sushiswap. Thanks to the way transactions are bundled and compressed using ZKPs, gas fees are reduced by an order of magnitude when bridging your tokens between L1 and L2 chains. Once on the sidechain, all trades in our ZK-Rollup DEX require no gas (you just pay a 0.3% trading fee) and happen near instantly. With near unlimited scalability TPS concerns are also a thing of the past.

Whilst many may not currently care about others being able to track their day to day trades and link transaction histories and wallets, this may haunt them in the future. With rapidly changing government policies towards crypto trading one could quickly and unintentionally find themselves on the wrong side of the law. We have already seen governments around the world ban trading of crypto assets and forcing its residents to sell off all holdings. The Mute sidechain, and by extension our ZK-rollup DEX provides default privacy keeping your trading history between you and your bad TA.

Mute Switch also has one last trick up its sleeve – front running resistance. Due to the requirement for blocks to confirm, it is possible for bots to monitor large transactions in the mempool that will influence the price of the ERC20 asset and then place buy or sell orders in front of these transactions thus profiting greatly. ZK-rollup DEXs prevent this as they offer both privacy and anonymity. Transaction amounts and addresses are hidden making it impossible to know if a large trade is like to occur based on token movement. Although other methods of privacy can be used to achieve front running resistance such as running the AMM in a trusted execution environment (TEE) none of these other methods offer both privacy and L1 scaling.

This is why we are so excited about ZK-rollups and deeply believe they are the future of L2 DEXs.